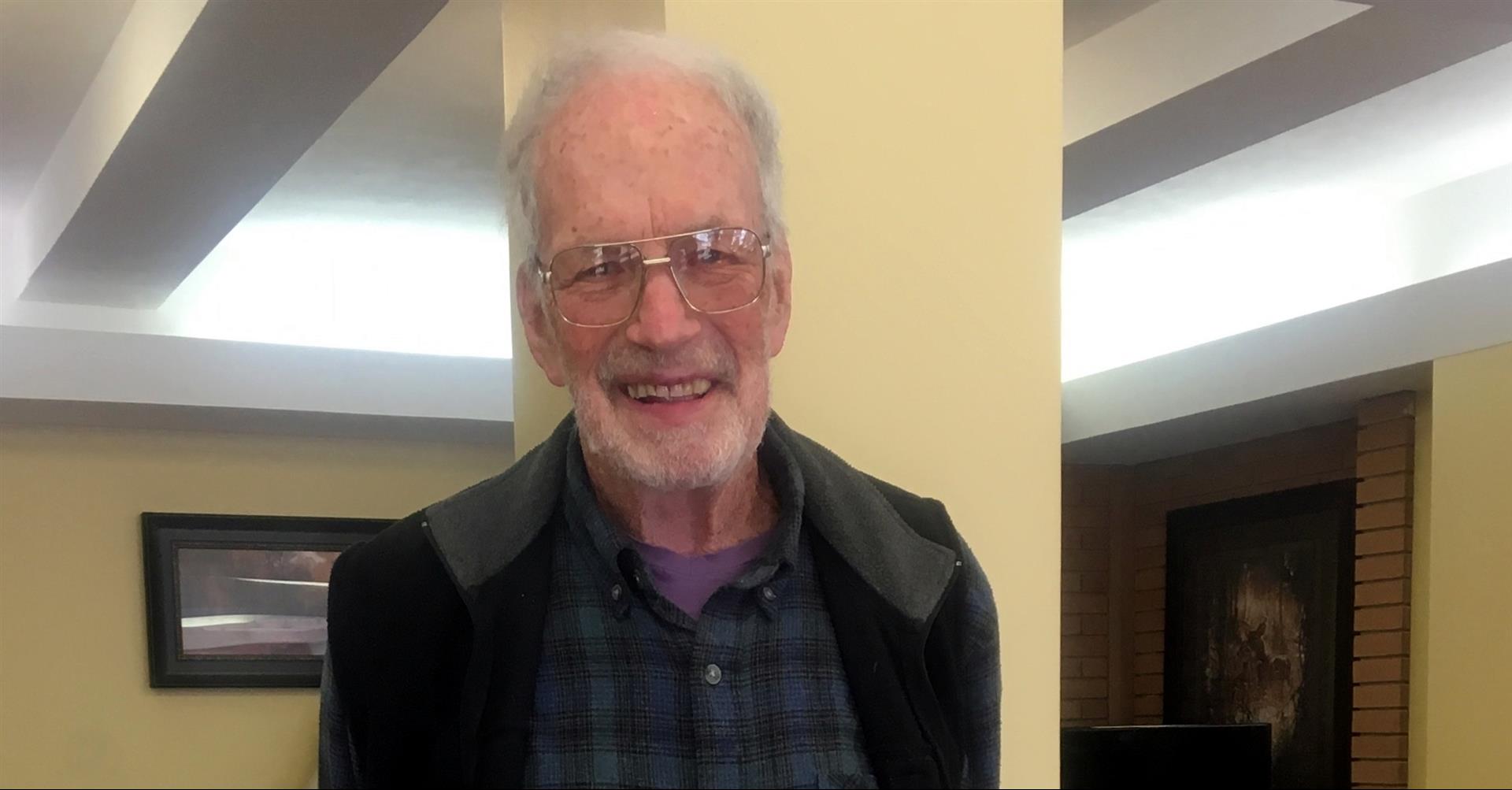 C.L. was a regular visitor while his mother, Pauline, was a resident at Clay Center Presbyterian Manor. After her passing, he continued to come by and began passing out candy and prizes at our regular Thursday afternoon bingo game. He said he loves to come up and see all the residents. He likes to visit with them and their families, many of whom he knows. He said for the past eight years he has marked down Thursday afternoons as his time at Presbyterian Manor.

C.L. was a 1955 graduate of Clay Center Community High School. After graduating from high school, C.L. served in the United States Navy as a musician, and he later studied music at the University of Kansas. He returned to Clay Center, where he was a band director at CCCHS for more than 30 years. He also served as the Clay Center City Band director for more than 50 years.

Thank you C.L. for volunteering your time with us here at Clay Center Presbyterian Manor. Our residents look forward to seeing you on Thursdays!

Posted on
March 16, 2020
by
Cindy PMMA
filled under
Volunteers
Back to Blog