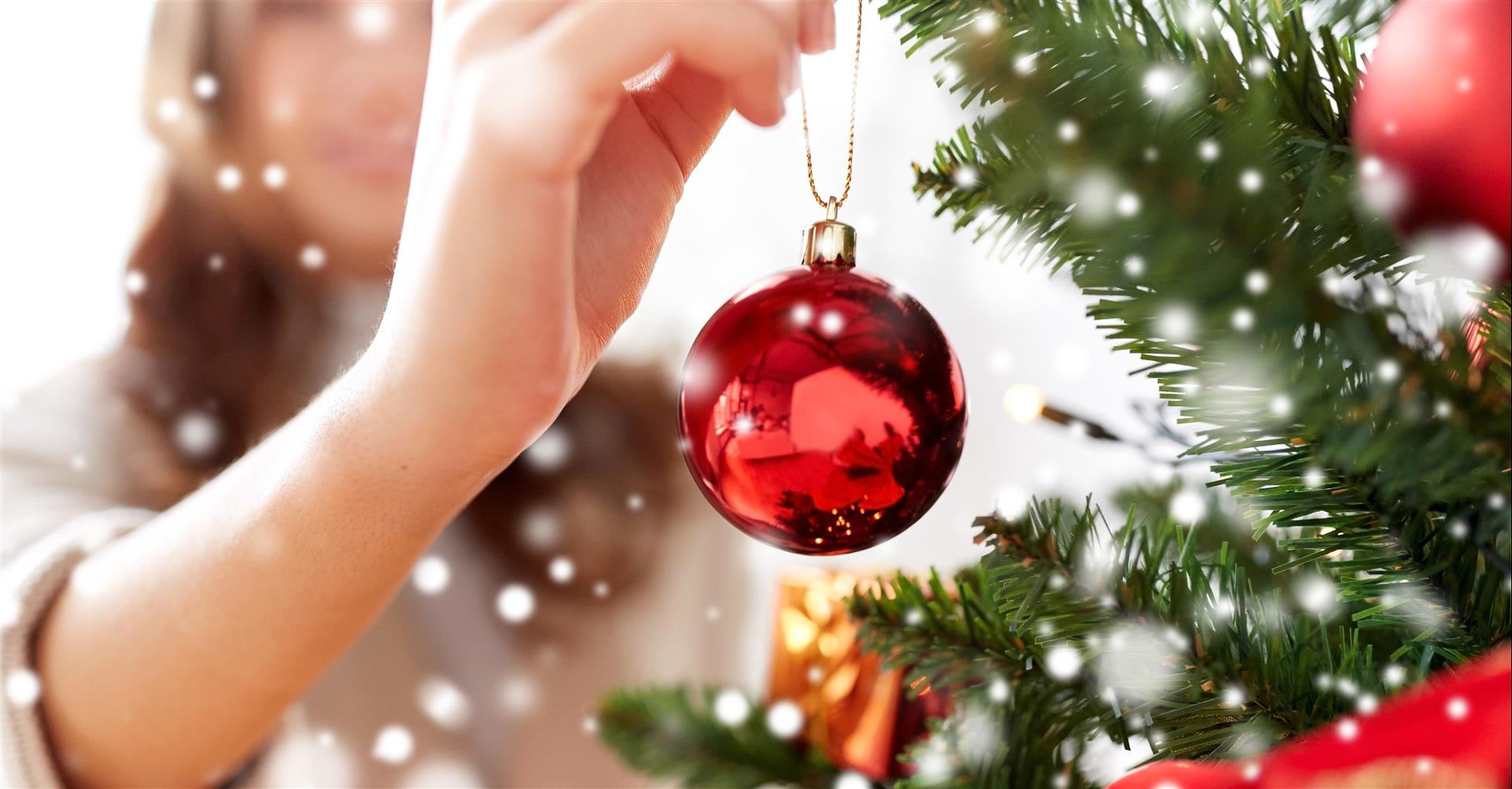 Sledding into Christmas brings back memories

Christmas is a special time, filled with memories, traditions and recipes that have been passed down through the generations. As the season fast approaches, we asked a few residents to share some of their favorite stories, to help deliver some Christmas cheer to everyone at Clay Center Presbyterian Village.

Bill Wieland's favorite Christmas memory was from 1952. He was only nine years old and received a sled he had asked for at Christmastime. Not only did the sled work great – it was equipped with harness straps so it could be easily pulled back up the hill.

Donna Girton shared that she always made popcorn balls with cream instead of syrup so they would be less sticky. Her grandmother always had a milk bucket full of popcorn balls around on the holidays. Donna said the recipe – which she graciously shared – makes the best popcorn balls. They aren’t as brittle, and don’t leave your fingers so sticky.

Melt together 1 cup white syrup, 1 cup white sugar, 1/2 cup of cream. Add to popped corn. The cream is in addition to and not in place of the syrup. She got the recipe from her sister who got it from her mother-in-law. They lived on a farm and had real cream.

Betty Jones always made Christmas Pudding, which was her husband’s favorite dish. She would make it with a lot of spices and dried fruit and said that one could add nuts if desired. Betty added that Christmas was always a beautiful time with their family. On Christmas morning her children would wait lined up on the steps for Mom and Dad to wake up and walk down to the tree and presents. The children would make a trip or two up to their parents’ bedroom, sure to make a little noise along the way, in hopes of waking them up. Betty also said her mother always made cut cookies that she and her sisters would decorate while singing Christmas songs. After a large roaster pan was filled with the cookies, her mother would hide them so the girls couldn’t have any until Christmas.

Leota Fowles grew up in a family with five children. When asked about her favorite Christmas memory she said that every Christmas was memorable, and that it was a time she and her three sisters and one brother always looked forward to with anticipation. She remembers that the gifts were small, but they always loved what they got.

Karen Gilbert has a special and favorite memory from when she was 10 or 11. Along with her sister, the duo decided they were old enough to get dressed before going downstairs to open gifts on Christmas morning. Her mother disagreed and did not think this was a good idea. She made the girls go back up and put their pajamas on before coming back down to open their gifts.

Posted on
November 15, 2019
by
Cindy PMMA
filled under
Residents
Holidays
Back to Blog