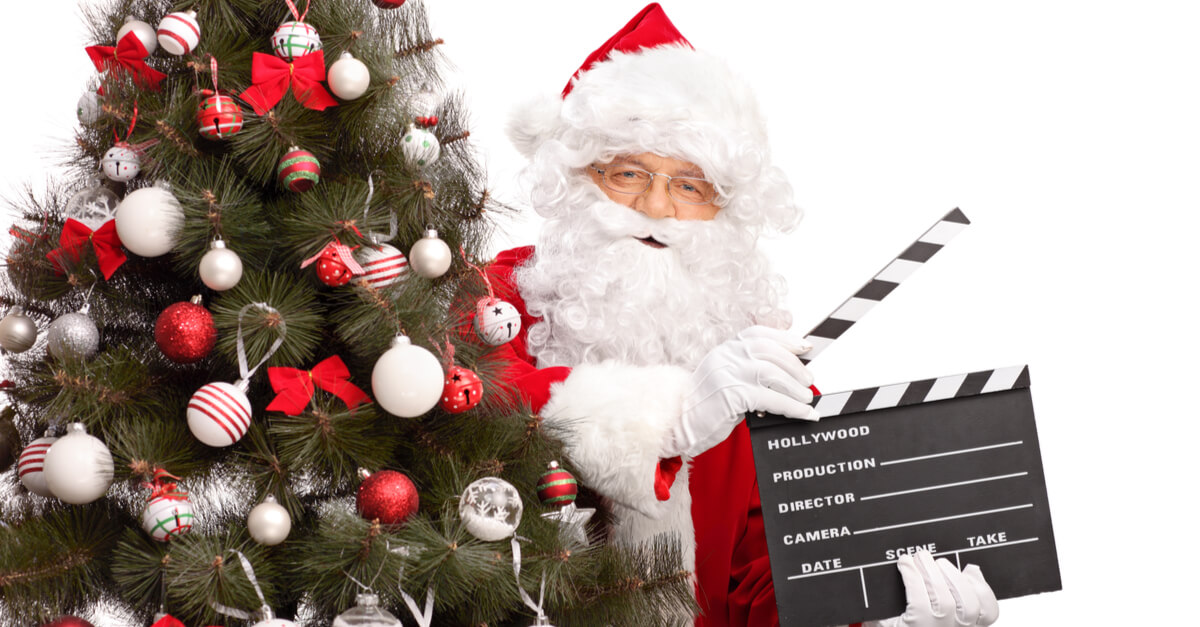 Your guide to the best Christmas movies of all time

Ask 100 people to list their top 10 favorite Christmas movies, and you’re likely to get an endless variation of answers. Christmas movies run the gamut – from timeless classics like White Christmas or Miracle on 34th Street, to comedies like Elf and Home Alone. Even some action movies – like Die Hard – make an appearance on lists of the best Christmas movies of all time.

To help decide the matter, the folks at USA Today put together a list of top 20 Christmas movies of all time, while the website ranker.com asked readers to vote on their favorite movies for the holiday season. It’s little surprise that the results aren’t identical. To help you sort out your holiday season movie watching, here’s a compilation of some of the highest rated Christmas movies of all time, from USA Today, Parade and Ranker.

The movie that gave us the line “You’ll shoot your eye out, kid” has endured as a timeless classic. The story of a 9-year-old boy obsessed with getting a Red Ryder BB gun takes viewers into the minds of children, parents, even a shopping mall Santa. This movie has stood the test of time with its witty writing, great acting, and heartwarming story of family and community.

Based on the classic book by Charles Dickens, both movies follow the story of Ebenezer Scrooge, a man with inexhaustible wealth who fails to exercise even modest charity. Despite his efforts to spend the holiday alone, visitors from the past, present and future attempt to show him the error of his ways.

The Griswald family has big plans for Christmas, but things seldom run smoothly for this crew. Despite Clark’s best efforts, his string of bad luck persists – and is made worse by the arrival of a number of obnoxious family members and guests. Despite repeated difficulties, the family manages to salvage a Christmas that is both memorable and laugh-out-loud funny.

NYPD officer’s visit to California turns awry when his wife’s Christmas Party is hijacked by a group of terrorists who hold the building, and everyone in it, hostage. What ensues is an action-packed Christmas thriller that leaves officer McClain no choice but to take matters into his own hands.

Do you believe in Santa Claus? A man who steps in to replace a drunken department store Santa goes by the name Kris Kringle and claims to be the real Santa Claus. Despite a number of hearty skeptics, there are some who can’t help but admit there’s something special about the man – and find themselves believing in the magic of Christmas.

George Bailey spent his life giving of himself to his community of Bedford Falls. But when George’s uncle misplaces $8,000 it spells the end of the generous Bailey name – opening the door for Mr. Potter to take over the town. While Bailey wonders if all those he loves might have been better off without him, an angel named Clarence helps George see the truth.

This zany comedy revolves around an oversized elf who doesn’t seem to fit in anywhere. After growing up in the North Pole, Buddy the Elf learns that he is a human who stowed away in Santa’s bag as a baby. He sets out to New York City to live with his father but adjusting to a “normal” life presents a number of challenges – and laughs.

Charlie Brown, saddened by the consumerism he sees surrounding the Christmas season, sets out to find some deeper meaning. Lucy tells Charlie Brown to direct the school Christmas pageant – a task that is a struggle, but made better with help from Charlie Brown’s friends.

Narrated by the voice of Burl Ives, viewers watch a misfit reindeer find his way. From being a social outcast, to the island of misfit toys, to eventually leading Santa’s sleigh through a fog that might have ruined Christmas – without the aid of Rudolf’s nose. .

Fresh out of battle in WWII, two soldiers form a top song-and-dance act. When they encounter a pair of sisters with stunning beauty and greater talent, a series of romantic mix ups unfold. White Christmas was the top grossing movie of 1954, and features some of the best-known music and dance routines in cinematic history.

Posted on
November 25, 2019
by
Cindy PMMA
filled under
Holidays
Back to Blog